Conor McGregor is the official brand ambassador of the international betting company Parimatch.
In autumn 2020 Parimatch launched a new Black Friday campaign, the company offered +50% bonus to the players deposit.

Being the company, that pushes the boundaries and dares for more, Parimatch came up with a hilarious idea –to offer 50% of «Conor McGregor» to the deposit, literally. To bring the idea to life we created «mini Conor» – a little copy of the real Conor McGregor, that became the hero of the campaign. 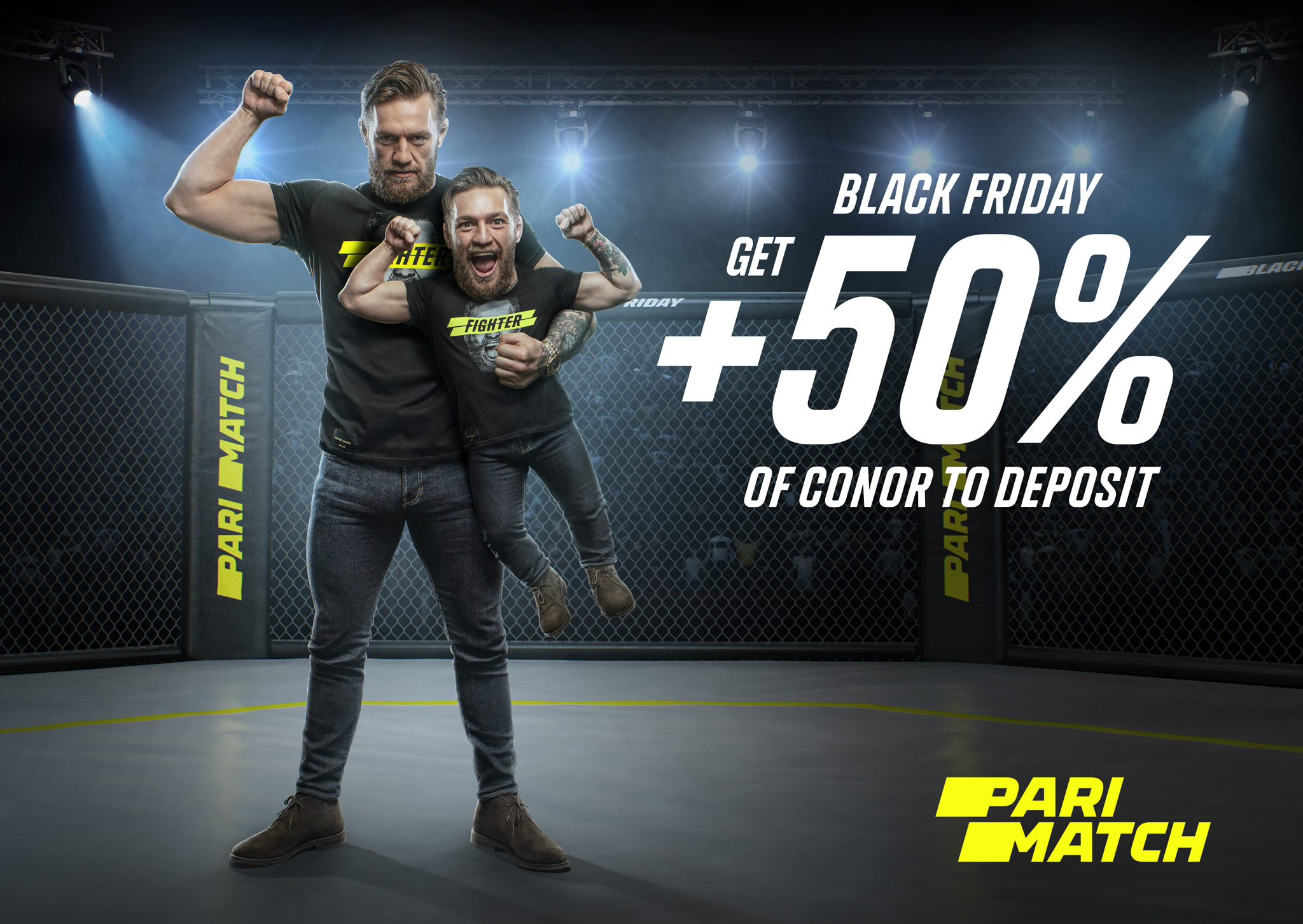 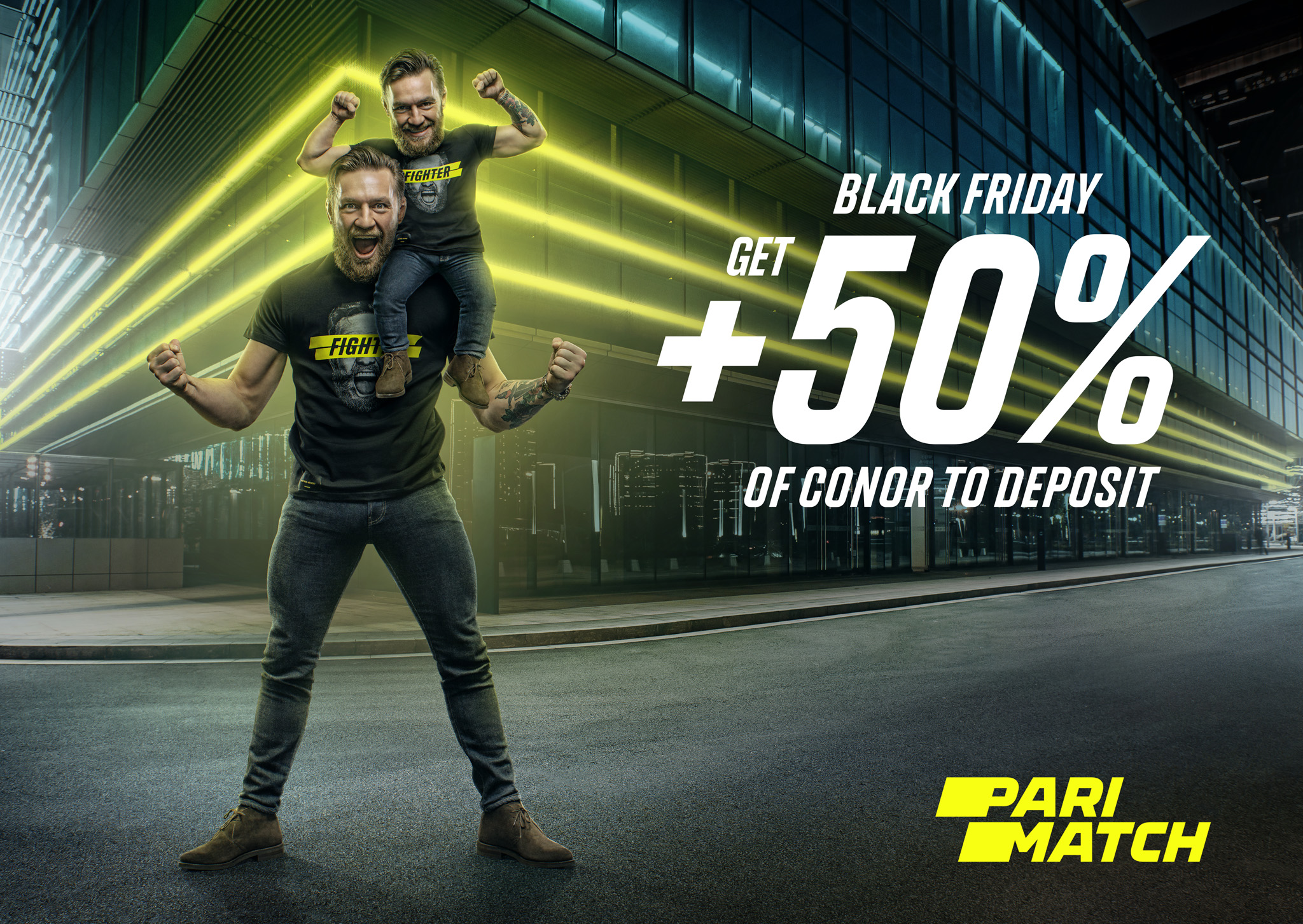 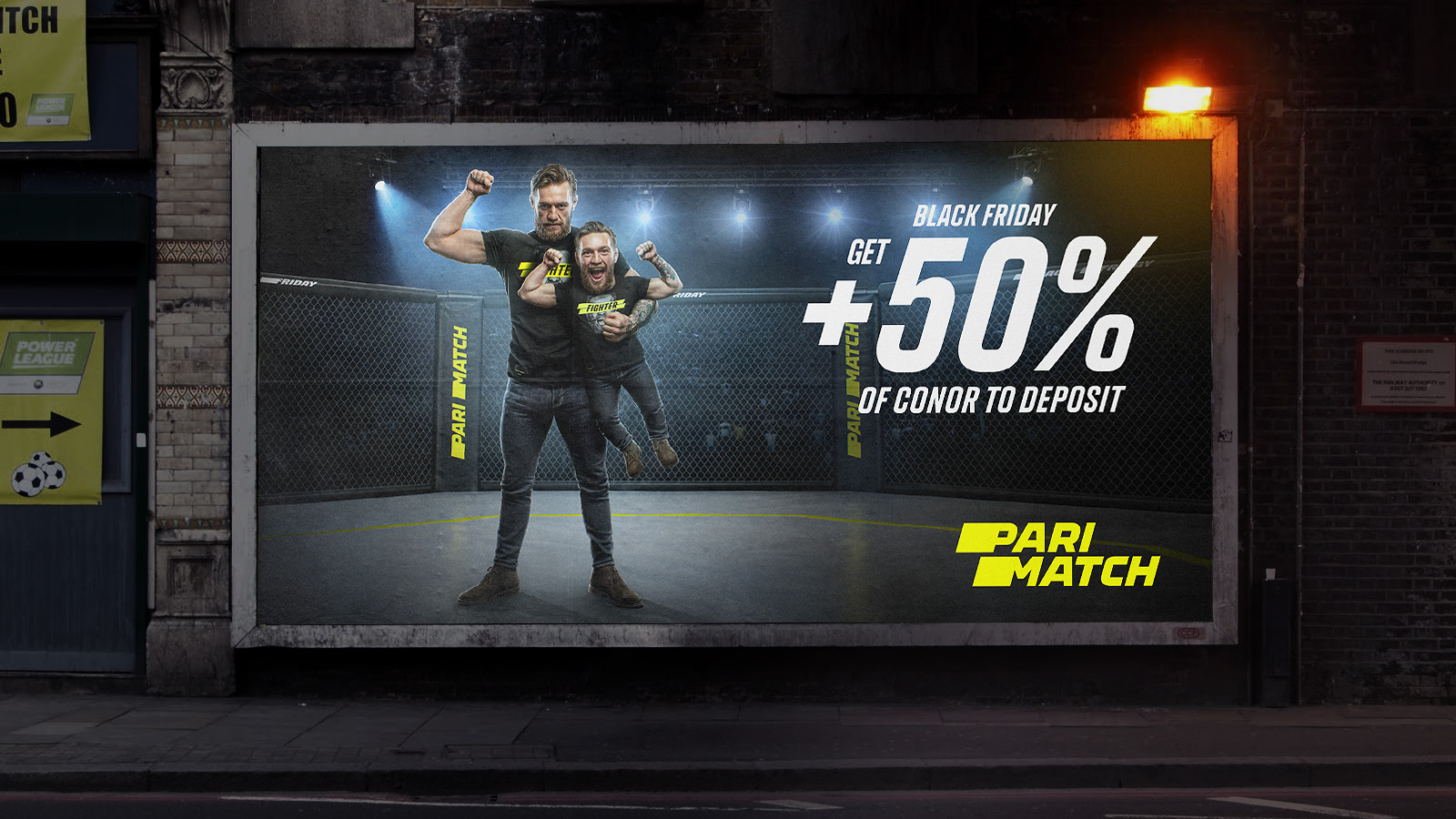